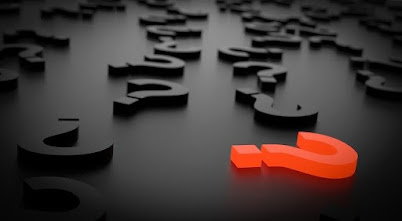 Jurors are told by the Judge not to research anything having to do with the trial, which is fine–except when a juror finds themselves bumped off the panel by a Judge for daring to look up a legal term in the dictionary. Which has happened, probably more than once.

What is wrong with this picture? Why should a juror be penalized for something that is essentially the lawyers’ failing – for whatever reason – to do their job in regards to the jurors? Perhaps the lawyers indeed defined their terms adequately in this case, and the juror was being compulsive, but in truth, I have found repeatedly that lawyers forget how much of their communication is legalese, and how many words have a different meaning in ordinary conversation.

Take negligence, for example. To many laypersons, being negligent has an aspect of deliberateness about it. You know you should put your seat belt on, but if you don’t, you’re negligent. So if the surgeon didn’t mean to leave the sponge in the person, it’s probably not negligence. Another example: Lawyers refer to memorializing things. To a layperson, that often means some kind of memorial was created, like a statue or special day. To opine is frequently confused with “to pine” as in “lament.” I could go on . . .

Bottom line: define your terms in words a fifteen-year-old can easily understand and use in a sentence. Believe me, a fifteen-year-old is plenty smart enough, they just don’t have the world and life experience you do. Just like the jurors. Not only will the jurors thank you for using terms defined according to common parlance, they’re more likely to favor your interpretation of the case. After all, it’s the case they understood.