In a recent decision by the Public Employee Relations Board (PERB), the Board concluded that the County had a duty to bargain over the impacts of the proposed ordinance when it created new grounds for discipline. (Santa Clara County District Attorney Investigators’ Association v. County of Santa Clara (2021) PERB Decision No. 2799-M.) In this case, the Santa Clara County District Attorney Investigators’ Association (“Association”) brought an unfair practice charge against the County of Santa Clara for failing to meet and confer before unilateral implementing an ordinance that regulated County-owned surveillance technology. The ordinance created reporting requirements for County departments and made it a criminal misdemeanor to misuse County-owned surveillance technology. 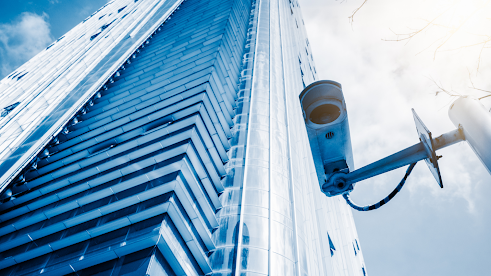 The Association met and conferred with the County over four concerns: (1) the definition of surveillance technology was too broad; (2) the increase in workload with the reporting requirements; (3) the reporting requirements would compromise employee safety by giving the public advance notice of how the technology was being used; and (4) the criminal misdemeanor criminalized workplace conduct, which created increased risk of liability when paired with a vague definition. However, the County refused to discuss the definition of surveillance technology and the language of the misdemeanor provision, stating that impact bargaining did not include changes to the ordinance. The County adopted the ordinance after two meetings with the Association and before reaching any agreements with the Association or declaring impasse.

PERB found that the Association had to the right to bargain over the ordinance’s consequences to Association members. The County argued that the entire ordinance was a fundamental management right under section 3504. PERB balanced “the benefits of bargaining over the decision against the employer’s managerial interest in making the decision.” (Claremont Police Officers Association v. City of Claremont (2006) 39 Cal. 4th 623, 637.) The Association relied the decision from County of Sonoma to argue that the definition of surveillance technology is subject to decision-based bargaining. (County  (2021) PERB Decision No. 2772-M.) In Sonoma, Sonoma County placed an ordinance on the ballot that increased the authority of Sonoma County’s Independent Office of Law Enforcement Review and Outreach (“IOLERO”). The Mastagni Firm obtained a ruling the IOLERO ordinance was subject to decision bargaining because it directly altered an existing investigatory and disciplinary structure PERB distinguished Sonoma, reasoning that the Santa Clara Ordinance is primarily focused on privacy, and its impact on employment is secondary. Therefore, the definition of surveillance technology was not subject to decision-based bargaining but was subject to impacts bargaining.